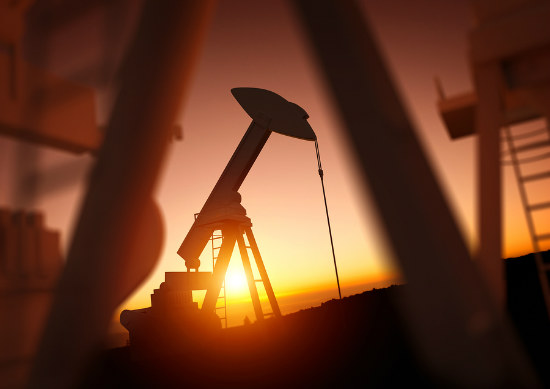 REUTERS – Oil prices have fallen more than two per cent, with US crude hitting a three-month low, on rising concerns that a global glut of crude and refined products would pressure markets, delaying a long-anticipated rebalance in the market.

Data from market intelligence firm Genscape pointing to an inventory rise of 1.1 million barrels at the Cushing, Oklahoma, delivery point for US crude futures in the week to July 22 weighed on crude prices, said traders who saw the numbers.

A massive overhang in refined products, particularly petrol, despite forecasts for record US summer driving has made investors less optimistic about a quick market rebalancing.

“We’ve got petrol stocks that are through the roof … And you have the spectre of turnaround season not too far in the horizon,” Robert Yawger, senior vice president of energy futures at Mizuho Securities USA said.

He also cut his price target on US crude to $US40 from $US45 a barrel.

The threat of resurgent US oil production with the rise of drilling rigs and a strong US dollar added to the gloomy sentiment in the market, traders and brokers said.

The decline in US output has been key to balancing a market that has been grappling with excess crude for nearly two years, but with prices recovering from 12-year lows, signs of drilling activity have re-emerged.

US drillers added oil rigs for a fourth consecutive week, according to last week’s data from a closely followed report by energy services firm Baker Hughes. But it could be premature to assume it could lead to a rise in production, some analysts said.

“Although drilling activity is now at its highest level since the end of March, it is still 30 per cent below the level at which it found itself at the beginning of the year,” Commerzbank analysts said in a note.

Barclays bank said global oil demand in the third quarter was expanding at less than a third of the year-earlier rate, weighed down by anaemic economic growth. Demand from developed economies had faded, while growth from China and India had slowed.