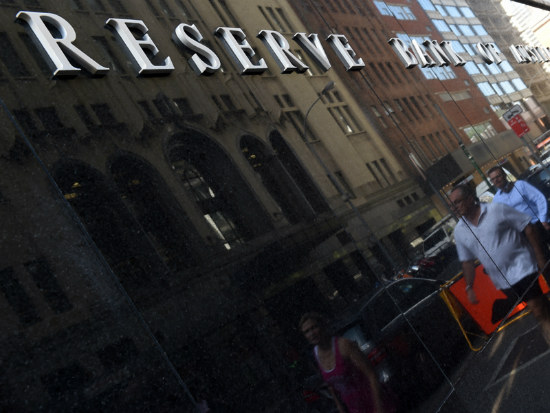 In the minutes of the July meeting, released on Tuesday, the central bank said updates on inflation, the jobs market and housing activity in the coming month would be important.

“This information would allow the board to refine its assessment of the outlook for growth and inflation and to make any adjustment to the stance of policy that may be appropriate,” the RBA said.

But board members appeared unworried by Britain’s decision to leave the European Union, saying the considerable financial market volatility caused by the referendum had since settled.

“This uncertainty was expected to have only a modest adverse effect on global economic activity,” the RBA said.

The central bank said markets were resilient throughout the episode, and the direct effect on the Australian economy was likely to be quite small.

There are concerns on the economic home front, however.

Benign price pressures are tipped to push the central bank to slash the cash rate to a new record low of 1.5 per cent in August.

That’s if next week’s all-important second quarter inflation figures continue to show signs of a soft economy, and board members flagged a gloomy outlook.

“Inflation was still expected to remain quite low for some time given very subdued growth in labour costs and very low cost pressures elsewhere in the world,” the RBA said.

The unemployment rate also rose to 5.8 per cent in June, even as the number of people with jobs rose by 7,900.

And the central bank noted that conditions in the property market had been mixed recently.

The board was also concerned that the rising Australian dollar could disrupt the economy’s transition away from non-mining led growth.

The RBA held the cash rate steady at the all-time low of 1.75 per cent at the July meeting.