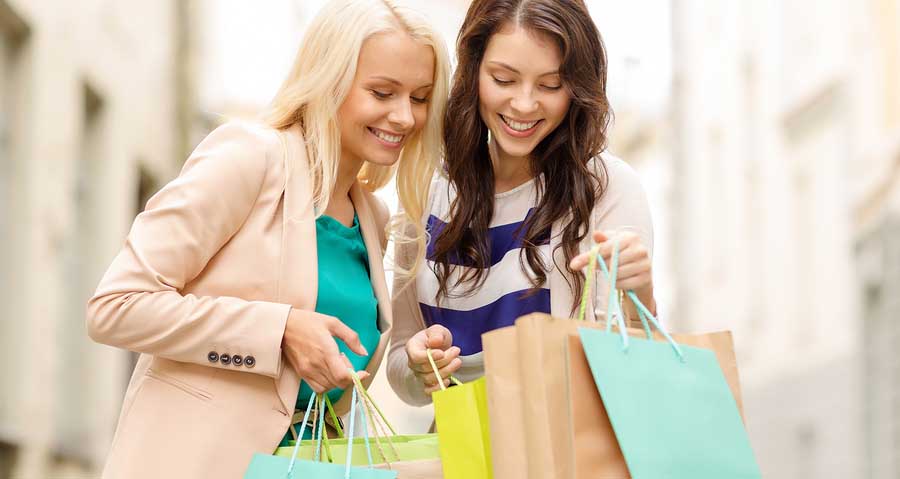 Retail spending rose 0.2 per cent in May, official figures show, which missed economists’ expectations of a 0.3 per cent rise.

“In isolation, both these factors would normally point to a lift in sales momentum,” he said in a note.

“But other larger forces are at work. There is currently a distinct lack of price pressures in the retail sector and this is being both influenced and compounded by soft wages growth. As a result, retail trade growth has limped along in recent months.”

“That strength was offset by weakness coming from the mining states which are experiencing tough economic conditions as the mining investment boom unwinds,” he added.

He said year-to-May retail sales in the non-mining states grew at 4.9 per cent, above the national rate of 3.4 per cent, and well above the mining state rate of 0.8 per cent.

“But the weakness of the retail data still are instructive, in highlighting the competitive pressure and deflationary forces hitting local retailers,” he said in a note.

“Household income growth is constrained, and local retailers are fighting for their slice of a relatively fixed pie against incoming foreign entrants and a growing services sector.”