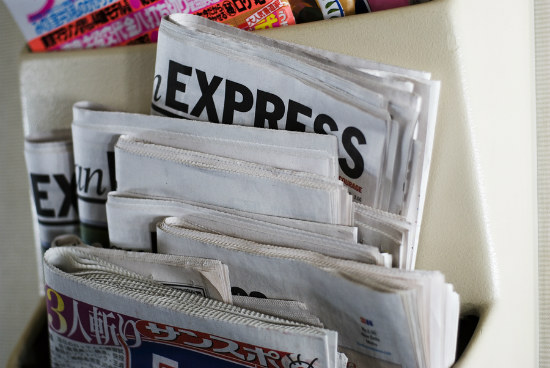 CINCINATTI – An Ohio prosecutor says he will not bring charges against the mother of the three-year-old boy who fell into a gorilla enclosure at the Cincinnati Zoo, causing zookeepers to kill the endangered gorilla to save the child.

JOHANNESBURG – Britain says there is a high threat of attacks against foreigners in shopping areas in South Africa, two days after a similar advisory was issued by the US embassy in Pretoria.

LONDON – Big eyes, chubby cheeks and bubbling laughter are all part of a “cuteness” ploy babies adopt in order to be better looked after, scientists say.

COLOGNE – An octogenarian marksman has gone on a shooting spree in western Germany because of noise levels from a nearby party, ending in several injuries.

LONDON – Playwright Peter Shaffer, whose durable, award-winning hits included Equus and Amadeus, has died at the age of 90.

GENEVA – Chess grandmaster Victor Korchnoi, a prominent Soviet defector who saw his citizenship restored by Mikhail Gorbachev in the waning days of the USSR, has died aged 85.